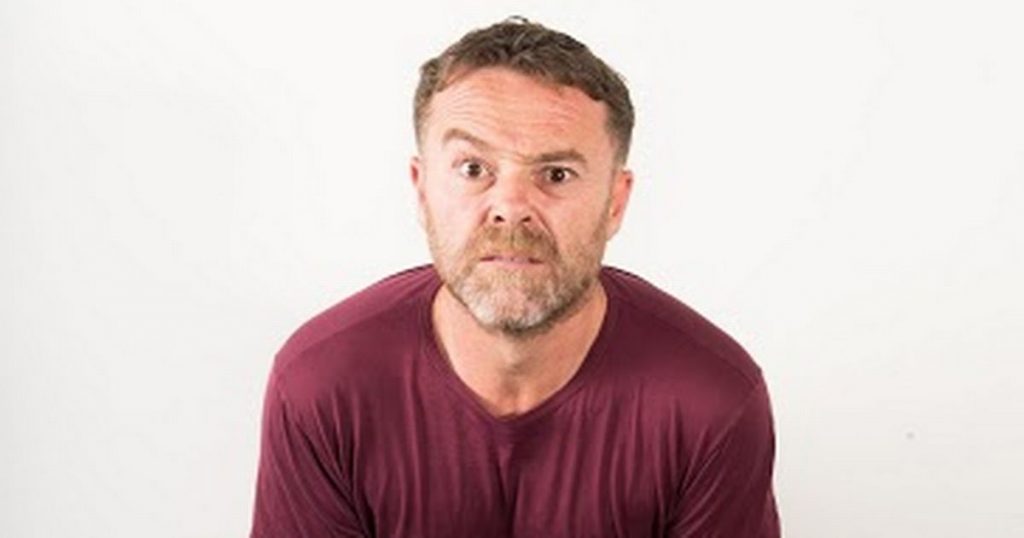 The Wexford Comedy Club is on a mission: bring you exciting new comedy acts alongside the biggest names in Irish comedy, all for less than the price of 9 €1 scratch cards.  And sure you never win anything anyway.