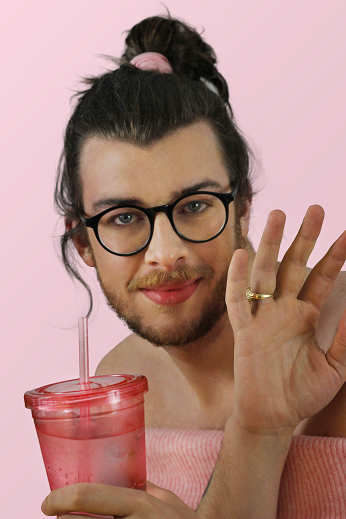 “A Heart-pounding Night of Incognito Browsing”

Join comedian Tony Cantwell for a brand new night of live stand up, sketches and videos inspired by his own meme-soaked social media feed.

Tony Cantwell is a Dublin based comedian who’s generated over 4 million views online and amassed quite the cult-following thanks to his oddball alter-egos Your Ma’s Mate, The Dublin Frenchman, as well as hundreds more created through his daily Instagram stories.

As a performer; the first run of his last Dublin show ‘Soft Boy’ sold out in just 20 minutes, followed by sell-out shows at Kilkenny Cat Laughs, Cork and both appearances at Vodafone Comedy Festival.

“One of Ireland’s greatest ever comedy sketches” Joe.ie